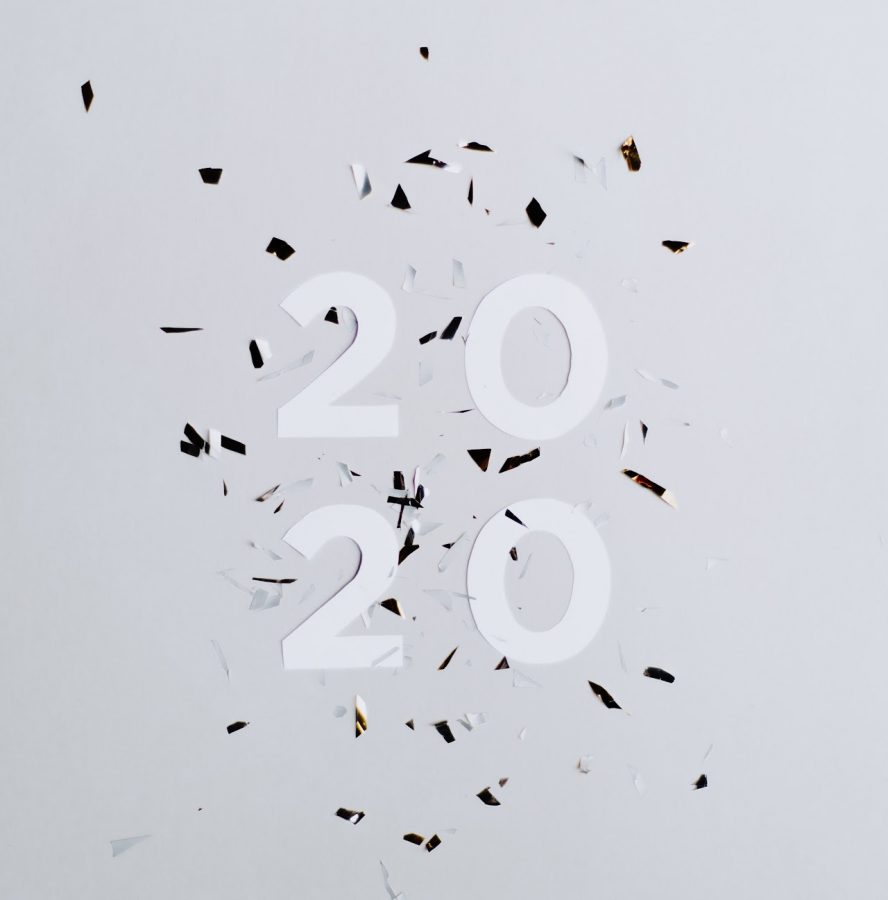 By: Ayesha Gulzar and the Journalism Club

Let’s just say that 2020 has been a very unique year. We have been roadblocked with bad news at every corner, but even then, there has always been a ray of hope during these difficult times. Society has come together, and we have managed to make light of the situation and so, Journalism Club has put together the top highlights from each month to bring a little light to your day and help you exit this year on the right foot. 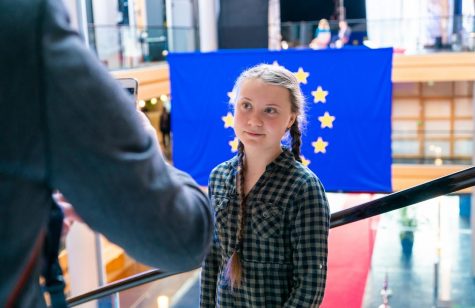 The 62nd Grammys were held at the Staples Center in Los Angeles on January 26.

Billie Eilish swept the Grammys and announced a new single.

Greta Thunberg gets an award for environmental activism.

For the first time ever, the Academy Award for best picture went to an international feature film: “Parasite”.

US astronaut Christina Koch completed the longest continuous spaceflight by a female astronaut after 328 days on the International Space Station, landing in Kazakhstan.

Puzzles and board games became cool again and offered a much-needed break from our screens.

Restaurants shared their secret recipes so that we could make them at home.

An abundance of people rushed to adopt pets since they were lonely at home. 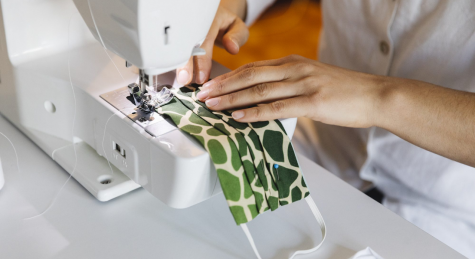 People around the country brushed up on their sewing skills, making masks for people who needed them most.

With social distancing as the hottest new trend, the #StayHome #WithMe movement was created by YouTube to help people connect with others around the world while being safe at home and watching their favorite creators.

Major companies pooled in resources (ventilators, masks, etc.), and aided many, and helped with the shortage of hospital supplies. 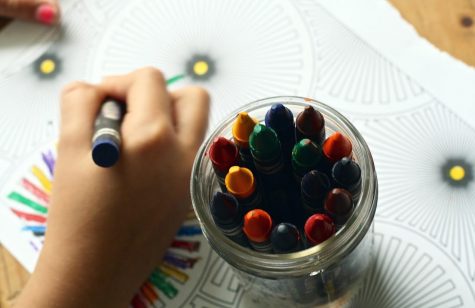 We got to watch football greats, Tom Brady and Peyton Manning, play golf with golf greats, Phil Mickelson and Tiger Woods, in “The Match” for COVID-19 relief. It raised $20 million.

Crayola launched a box of crayons with diverse skin colors for children too, “accurately color themselves into the world”. 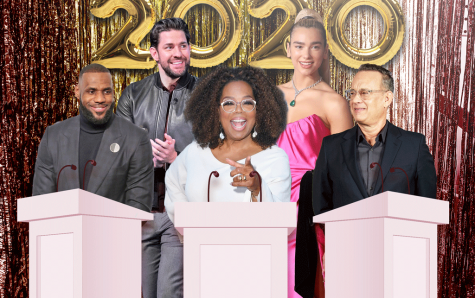 After casting 40 seasons of “The Bachelor” and “The Bachelorette”, ABC finally cast its first Black male lead, Matt James 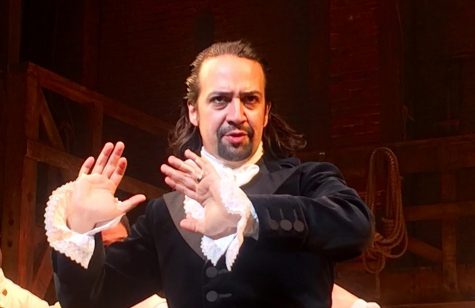 On July 3rd, Hamilton came out as a movie on Disney +.

The NBA restarted with a united league for social justice.

Africa was declared free of polio. 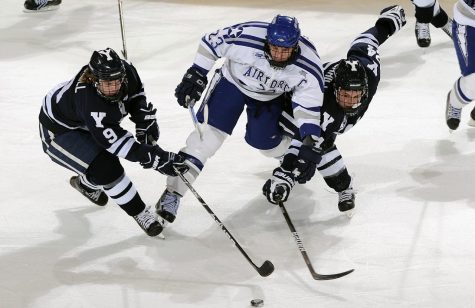 The new Mulan movie came out on September 3rd.

Enola Holmes was added to Netflix on September 23rd.

The NHL finally finished their 2019-2020 season after the delay which was due to Covid-19. 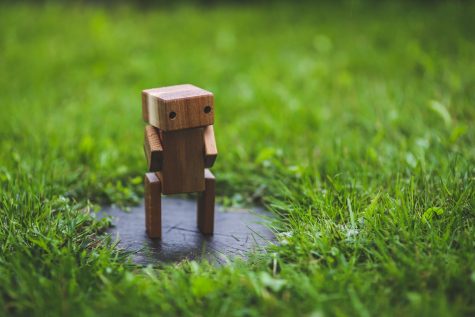 The last book of the Apollo Series, The Tower of Nero, (written by Rick Riordan) came out on October 6th.

The Lakers won the NBA Finals and dedicated it to Kobe.

The Minecraft 1.17 update was announced (the Caves and Cliffs update). 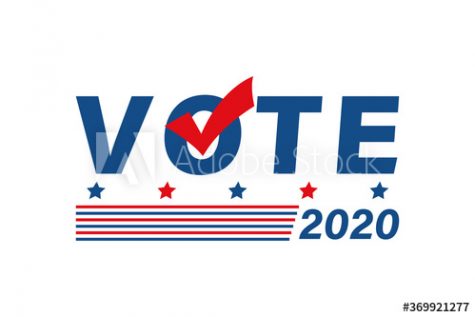 A new vaccine was found to lessen the rate of Covid-19.

The US had its highest voter turnout in over 120 years. 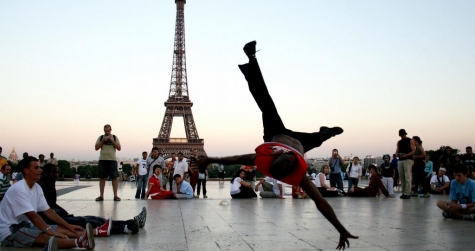 We came up with creative ways to celebrate big milestones like drive-by birthdays and Zoom holiday parties.

Breaking, the competitive form of breakdancing, confirmed as an Olympic sport for the Paris 2024 games.